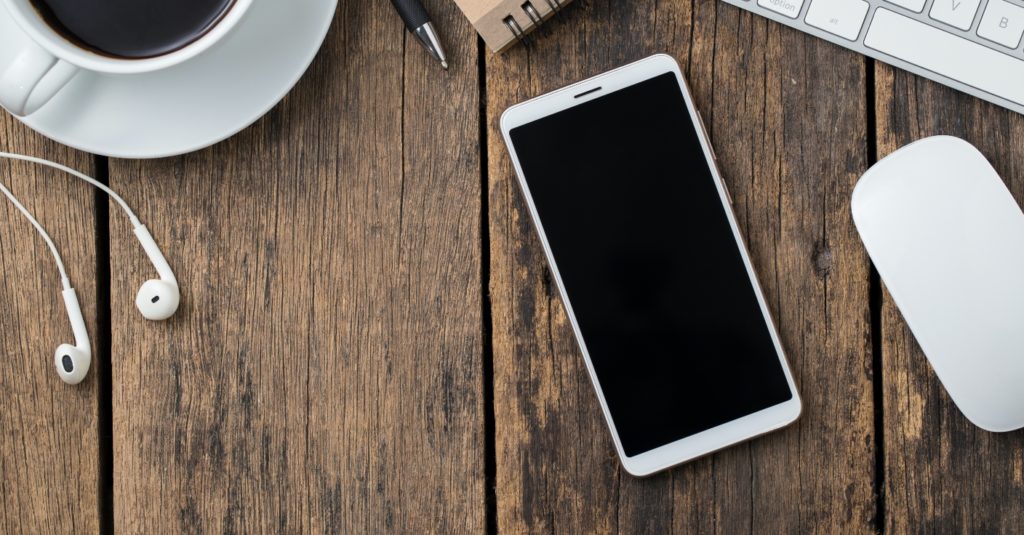 Most cellphones are taken out on a payment plan in which you make monthly payments towards your plan in exchange for texts, minutes and data. These are often expensive and come with additional charges, especially when travelling.

In this guide, we’ll explore cell phone bill debt in greater detail, including what it is, how people get into debt with the cell phone company, and how it can impact both your credit score and your life.

Write off up to 80% of your unaffordable debt

Check If you qualify

What is cell phone bill debt?

Cellphone are often considered a necessity in everyday life. Across the world nearly 5 billion people own a cellphone and they are used for everything from texting to banking to online shopping.

However, it has been reported by the National Post that Canadian phone bills are amongst the most expensive on the planet.

Compared to European countries, Canadian phone plans are more than double the price and there are caps on all your usages. According to the Canadian Radio-television and Telecommunications Commission the average basic plan is $41 per month, whereas it is possible to obtain a similar plan for $17. 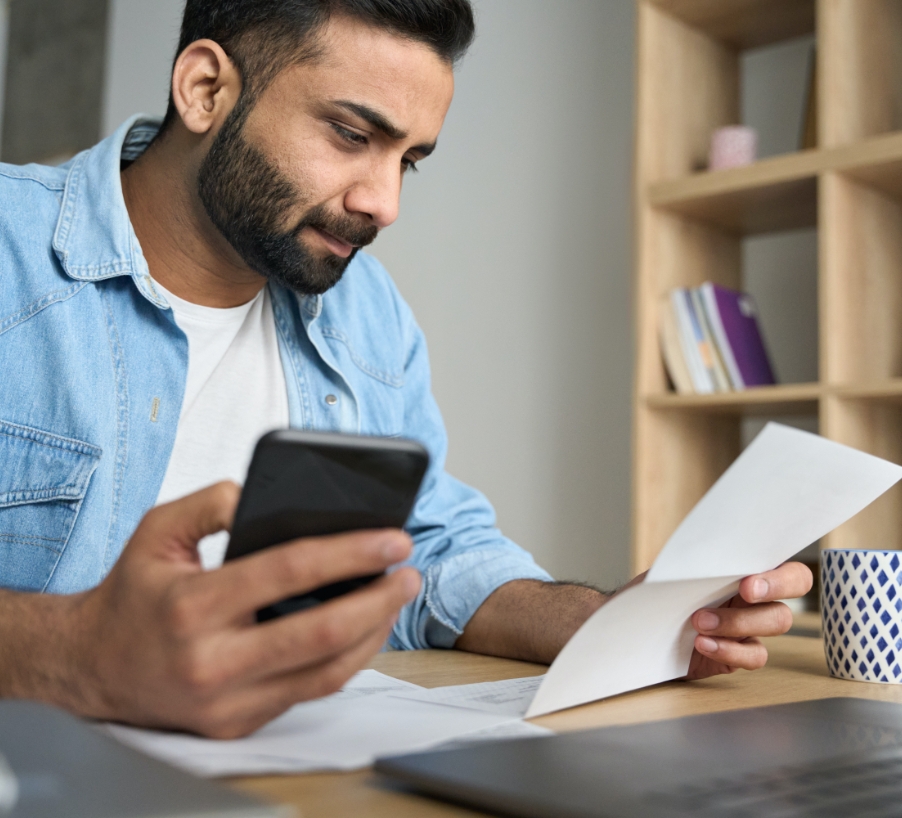 How Cellphone Bill Debt Can Affect Your Life

For many their cellphone is a staple of their everyday life, and not paying your bill can lead to a number of consequences such as debt collectors coming for the money or your pan being canceled. However, falling behind on your phone bill can impact your life in many ways besides your phone being cut off.

Your phone bill is often ranked as one of your priority bills, but if you default it will likely be sent to a collection agency. These companies will write to you, call you and sometimes even turn up at your door to try and make a payment plan. This can have a knock-on effect on your other finances because you have to cut back elsewhere to cover this which may leave you short for other priority bills.

It is also common for people to charge their phone bills to a credit card because they do not have the funds to cover it from their own income. According to an article by Global News, 31% of Canadians say they do not earn enough money to cover their bills and debt payments. This often means they have to look to other forms of credit such as loans or overdrafts to allow them to get by and it becomes a merry-go-round that you can’t get off.

Mental health is a hot topic all over the world, and according to the charity Mental Health Research Canada half a million people will miss work each week due to their mental health. This often cause people to fall further into financial struggles because their income will be impacted.

This in turn can lead to heightened feelings of stress, anxiety and irritability. Many who are dealing with debt and mental health struggles also find it very hard to bring the topic up in conversation which can cause feelings of loneliness and worthlessness.

Your phone is often how you keep in touch with your friends and family, especially if you live far away from them. Falling behind on your bill can lead to your contract being cancelled and your phone being cut off, leaving many people uncontactable when it comes to work or appointments.

It has also been found by Manulife Bank of Canada that 1 in 5 people try to avoid the topic of money altogether which can cause tensions within personal relationships which ultimately can lead to them breaking down.

Will cellphone debt affect my credit?

Yes, if your cellphone debt gets out of hand it can have a negative impact on your financial life in more ways than one.

Credit reports are detailed accounts of your credit history and financial transactions. Any debt that you default on will be listed on your credit report.

If you fail to make monthly payments to your cell phone company then you will be in default. These failed transactions will be recorded on your credit report, and will be visible to future lenders, from mortgage brokers to credit card companies.

Your credit score is a score given to you by credit reference agencies, and usually ranges between 300 and 850 in Canada. The higher your credit rating, the more trustworthy you are to future lenders. The flipside of that is any defaulted payment will negatively impact your credit score, so failing to pay your cell phone bill can make it more difficult for you to access credit in the future. 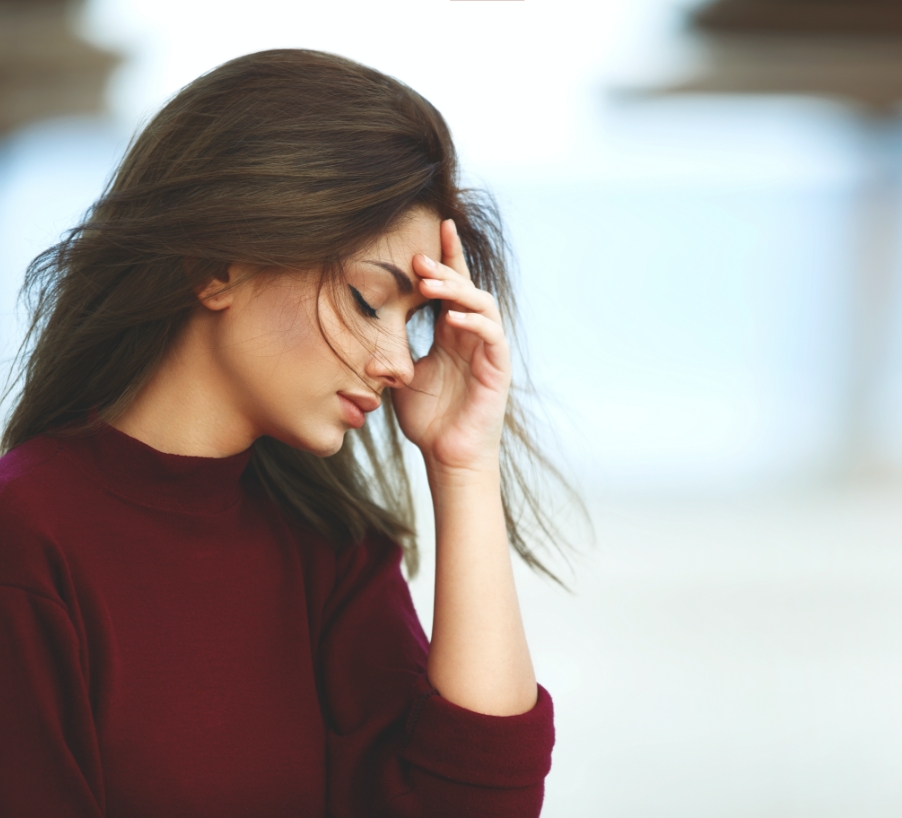 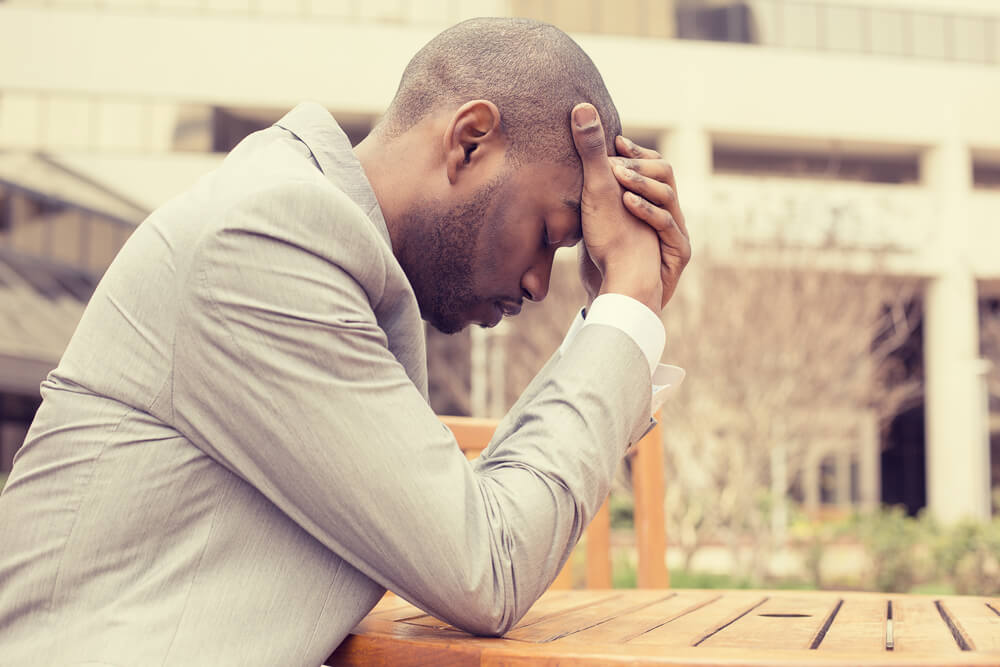 Signs that you're struggling with cell phone payments

If you are experiencing financial troubles with your phone bill, the below signs might look familiar to you:

It isn’t easy to spot if someone you know is struggling with their phone bill, but the points below are signs to look out for:

If you are unsure about your phone debt, it is always worth checking the dates for the debt you are being chased for. The statute of limitations on phone debt is only two years so cannot be enforced. However, if you make even one payment to a debt collector for a time-barred debt the statute will be reset and you will become fully liable for the debt again.

How do I get help with cellphone bill debt?

Debt isn’t always easy to understand, and everyone handles their situation differently. The below are some steps you can try to help you regroup and get back in control of your funds.

Talk about your debt problems

Talking about your situation can often help to relieve the weight of your debt off your shoulders and can be the first step to finding the support you need.

Reach out to the cell phone companies

Call your phone company and negotiate a payment plan. If the debt is with a collection agency, they will always have options for you to pay the debt off.

Debt doesn’t need to be as complicated as it appears. At A. Fisher and Associates our goal is to help make your debts simple, Our experts offer confidential, non-judgmental advice and will help you find the solution that’s right for you.

It may be a last resort, especially as so many people need a cell phone to survive in the modern world, but you could always look into closing down your cell phone contract as a way to save money. 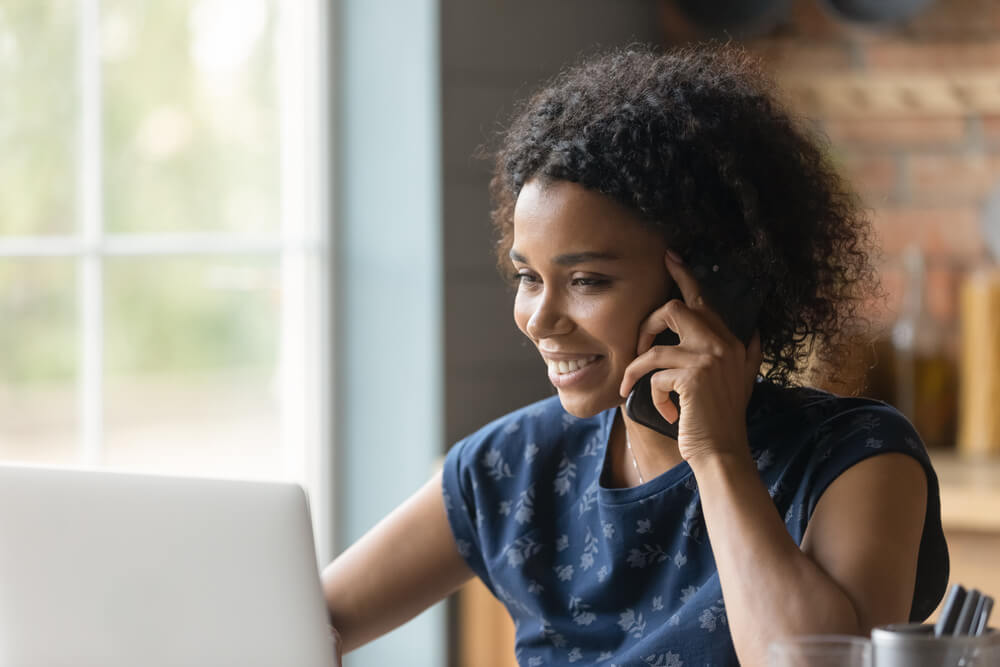 Where can I get free debt advice and more information?

If you’re struggling to pay your cellphone bills and it’s beginning to impact your life, it’s probably an idea to seek professional debt advice. That’s where we can help.

A Fisher & Associates is a trusted provider of debt advice and support in Ontario. Our team of debt specialists have the experience you need to regain control of cell phone bills and rebuild your financial life.

For free debt advice and the guidance you need to get back on track, talk to one of our friendly debt specialists today on 416-842-0040.

Other types of debt

Mortgages are loans provided to buy a home. These are secured against the property…
Find out more

Credit card debt is the most common unsecured debt type in Canada, however…
Find out more

How we can help you with your debt

You’re on your way to resolving your debt problems, this is what will happen next.

Fill out the form and arrange a call back with one of our debt advisors.

Check if you qualify